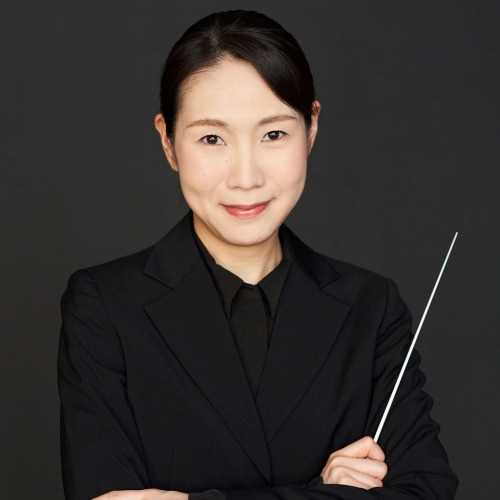 Ayaka UEDA has two master’s degrees, one in orchestral conducting, and another in choral conducting, from the Estonian Academy of Music and Theatre. In 2015, she won the second prize in the Ville d'Avray International Choral Conducting Competition (Paris). She attended Jorma Panula's master class in 2020 and a workshop by Pierre-Michel Durand this year (2021). She has conducted the Estonian National Symphony Orchestra and the MÁV Symphony Orchestra (Budapest) among others. She has studied conducting under Arvo Volmer, Jüri Alperten, Tõnu Kaljuste, Kazuki Yamada, and Chikara Imamura.
--- 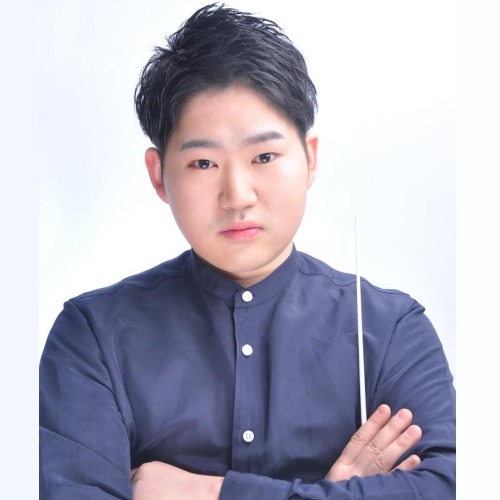 Satoshi YONEDA graduated from the Department of Conducting, Tokyo University of the Arts. In 2017, he attended a master class by Paavo Järvi and a conducting course by Kazuki Yamada in Kumamoto. In 2020, he conducted the Owada Festival Orchestra at the 10th anniversary concert of the Shibuya Cultural Center Owada. Satoshi has studied conducting under Ken Takaseki, Orie Suzuki, and Hiroyuki Odano.
--- 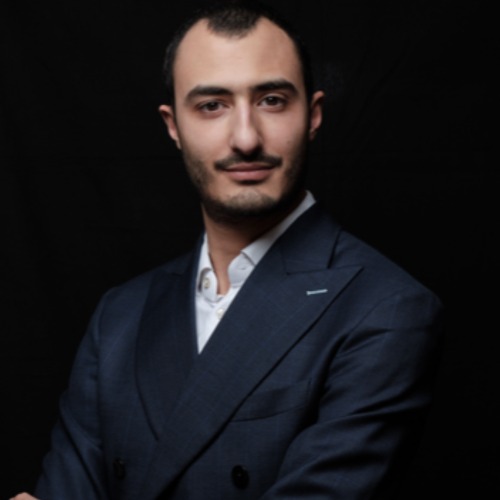 Samy RACHID studied at the Hochschule für Musik Basel and began conducting under Mathieu Herzog in the fall of 2020. He has had a long career as a cellist, having studied at the Conservatoire National Supérieur de Musique et de Danse de Paris. He won first prize in the 2015 Carl Nielsen International Chamber Music Competition as well as the ARD International Music Competition Munich, 2016, as part of the string quartet (the Arod Quartet in both cases).
---