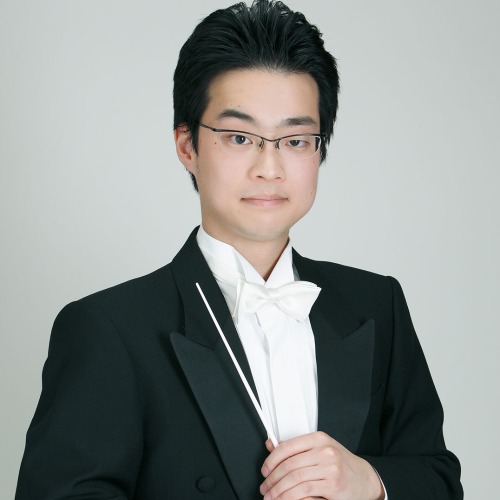 After graduating from the Department of Conducting, Tokyo College of Music, Mamoru SUZUKI continued his studies at Ueno Gakuen University. Starting 2017, he worked as an assistant to Pietari Inkinen at the Japan Philharmonic Orchestra. He also worked as the assistant conductor of the Kyoto Junior Orchestra for four years starting 2016. He has conducted the Hiroshima Symphony Orchestra, the Shizuoka Symphony Orchestra (currently the Mt. Fuji Philharmonic Orchestra), and the Hiroshima Wind Orchestra, among others. Mamoru has studied conducting under Junichi Hirokami, Tatsuya Shimono, Yasuhiko Shiozawa, Toshifumi Tashiro, Masanori Mikawa, Masahiko Okochi, and Yosuke Funabashi.
--- 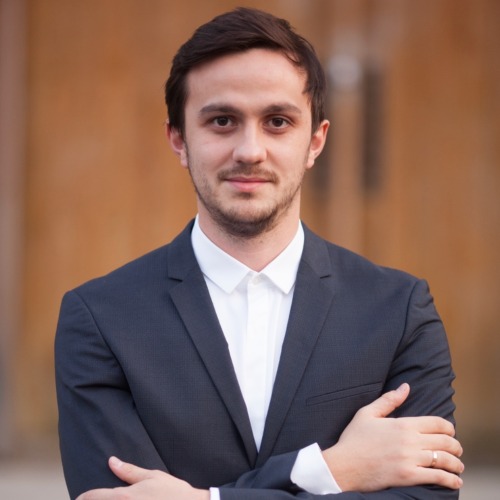 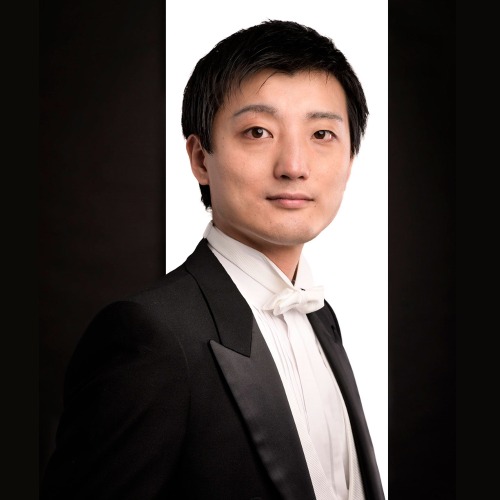 Koji ISHIZAKA graduated from the Department of Conducting, Faculty of Music, Tokyo University of the Arts. He then went on to graduate school, studying at the Züricher Hochschule der Künste and the Die Musik und Kunst Privatuniversität der Stadt Wien. Koji conducted the Osaka Symphony Orchestra at the concert to mark the completion of the Ryusuke Numajiri seminar for opera conductors. He has served as a corépétiteur in opera houses in Lucerne, Weimar, and Florence. He was an assistant to the music director at the Oper Wuppertal, where he conducted Die Zauberflöte. He has studied under Tadaaki Otaka, Ken Takaseki, Tatsuya Shimono, Jorma Panula, Douglas Bostock, Johannes Schlaefli, and others.
---