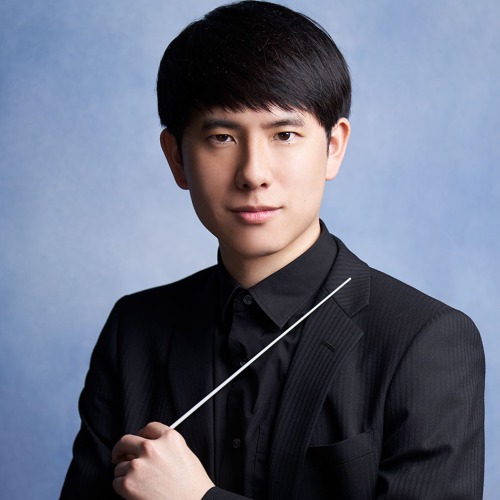 Yukito YAMAWAKI graduated from the Department of Conducting, Faculty of Music, Tokyo University of the Arts. He apprenticed with Kirill Petrenko, Zubin Mehta, and others at the Bayerische Staatsoper starting 2015 and worked as an assistant to Paavo Järvi and others at the NHK Symphony Orchestra starting 2019. In 2019, Yukito won 1st prize in the London Classical Soloists Conducting Competition and 2nd prize in the 1st “MASTERING the EUROPEAN MASTERS” International Conducting Competition. Currently, he is a part-time lecturer at Senzoku Gakuen College of Music. He has studied conducting under Tadaaki Otaka.
--- 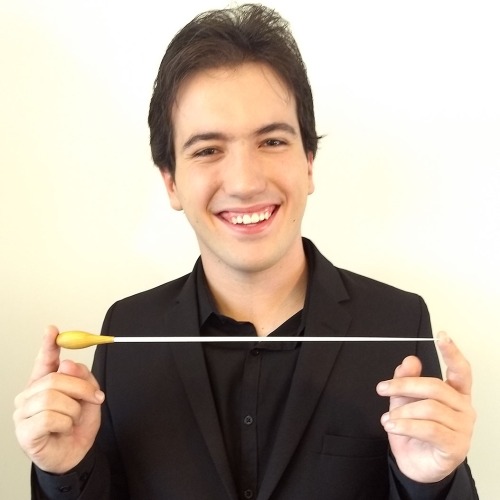 José SOARES is currently studying composition at the University of São Paulo. In 2017, he won the Conducting Prize at the International Winter Festival of Campos do Jordão and went on to study under Marin Alsop, Arvo Volmer, Giancarlo Guerrero, and Alexander Liebreich. In 2019, he apprenticed with Paavo Järvi at the Pärnu Music Festival. In 2018, he was invited to be a guest assistant conductor with the São Paulo Symphony Orchestra. He has been an assistant conductor with the Minas Gerais Philharmonic Orchestra since 2020. He has studied conducting under Cláudio Cruz.
--- 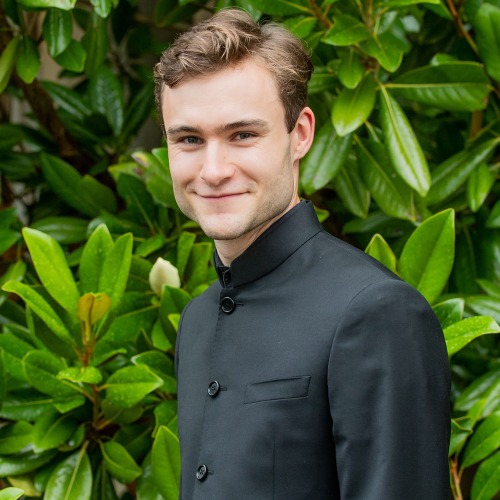 Bertie BAIGENT studied at Jesus College, University of Cambridge, Royal Academy of Music in London. In 2020, he won the Special Prize at the 2020 International Conducting Competition "Guido Cantelli." Bertie has performed as a guest conductor with the St. Louis Symphony Orchestra and the Orchestra Teatro Regio Torino. He has served as the assistant conductor of the Colorado Symphony and the chief conductor of the London Young Sinfonia. Since 2017, he has been the music director of the Waterperry Opera Festival. He has studied conducting under Sian Edwards.
---